Q: Could severe drought lead to severe conflicts, especially in the Middle East?
A: Our research for the Judah and Tamar Trilogy (an heroic love story based on Genesis 38) reveals that drought drove people south during the Middle Bronze Era, and that other related political upheaval (Hyksos invaders) threatened peace, even as peace is almost non-existent there today.

And, tellingly, drought wars began over 4,500 years ago in the Syria/Iraq region and continue to this day (Smithsonian Magazine 6/13)

It seems no coincidence that water rights may be even more important than oil rights. After all, you can’t drink petroleum oil, can you?

Heroic Love of Judah and Tamar Will Win

History teaches us that love always wins in the end.

Sometimes in the most unlikely ways.

Take Judah and Tamar, for instance. They are probably the most controversial couple in the Bible, and the circumstances of their particular kind of love shocks most people, offends many others, and, at best, confuses the meadow muffins out of everyone else.

After all, Tamar seduced her father-in-law and out of their bloodline came King David and his lineage.

But our account of the story in the 1st book in the Judah and Tamar Trilogy, Tamar of the Terebinths, sets the stage for the greatest love story never told.

This heroic love emerges during an era of drought, war, and fear.

Sound familiar to today’s realities in the Middle East?

It would be impossible to put into numbers the amount of time we have spent researching this story in order to find authentic ways to dig down into the historical realities of the time period in which their union unfolded. But one thing we do know is this: in spite of all the odds against them, no matter how difficult things got for them (including Hyksos raids, drought, being shunned by society), these two characters managed to find a way to pull their act together to form a royal bloodline.

Neither the lack of water nor the lack of tribal compassion stopped them from doing what was right for the times and culture in which they lived.

Q: Do you like this idea of a heroic love story that started in the Middle East?
A: If so, the answer that makes everyone happy is Like our Facebook page and stay engaged in the conversation.

We are pleased to announce the 1st draft of the Judah and Tamar Trilogy Book Two was completed in mid-April, and that the 1st two chapters have been edited and are currently being read by our readers. 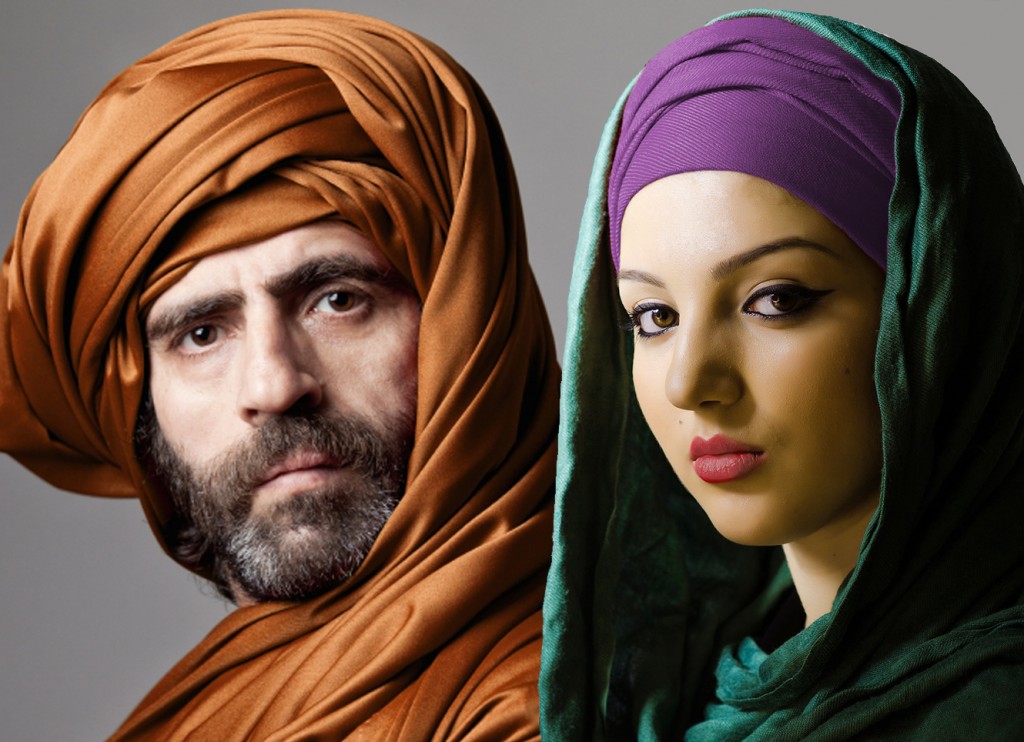 We are currently looking for two more readers, so if you are a literary person and enjoy reading new manuscripts for typos, story structure, character and plot development, grammar, and punctuation, contact us. Of course, it helps if you have already read Tamar of the Terebinths so that you will have a sense of context and continuity that threads its way through the Tamar of the Terebinths.

If you are unfamiliar with this story that hails from the Genesis 38 account of how one of the cornerstone characters in Biblical and Middle East history became the ancestor of kings, find out more about the what we call THE GREATEST LOVE STORY NEVER TOLD.