Yay! Tamar of the Terebinths on Amazon!

We have an incredible story to tell you about how this particular book was written, but before we get around to doing that (in a future post), let’s just say that it was an impossible whirlwind of effort, perseverance and believing in the importance of integrity. 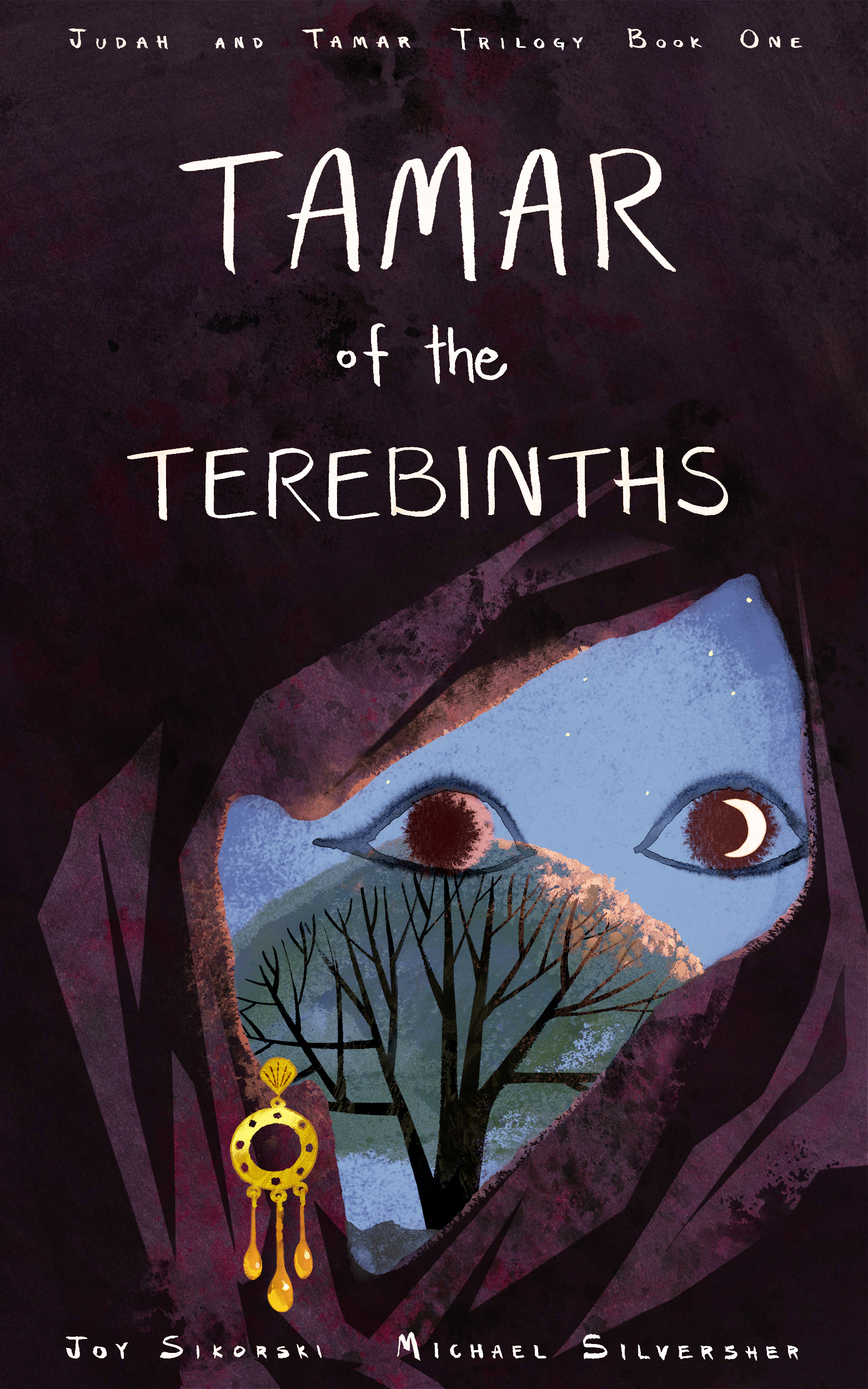 Without you out there waiting for our promise to deliver the first book before the Fall of 2013 ended, this book would not have been written, believe me. More to come about that but not today.

Today we celebrate the publication of the first book in the Judah and Tamar Trilogy. It is called Tamar of the Terebinths and trust me, it’s a doozy.

When the research we discovered about the ties between religion and state showed up while it was being written, it walloped the daylights out of the direction we had taken and got us on track to tell the story that was crying out to be heard.

This allowed us to better speak for Tamar and the women of Sh’chem and give Judah a more realistic and sympathetic heart attitude to the women in his life so that he could hear their life-changing voices more deeply.

Do you like intrigue and unexpected twists and turns in historical fiction?

Then Tamar of the Terebinths is for you!

Get the book now!