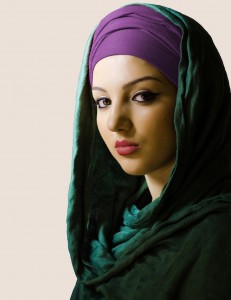 These are the types of questions I ask of myself as my co-writer, Michael Silversher, and I continue to tear our way through the Judah and Tamar story from Genesis 38. I want to write as though listening to her thoughts, as though feeling her feelings, as though dreaming her dreams.

Tamar’s Dream in this Judah and Tamar Story

I feel like I am becoming infused with her spirit, her determination, her power to overcome. I feel like I am dreaming my own dream and hooking it the strength of all those who have paved and continue to pave the way for true freedom to exist throughout the world, including the Middle East and all places where women are still treated like less than a cow or a sheep.

This Judah and Tamar story is infused with the dream of Tamar. As Michael and I continue to plow through the many choices that present themselves in the telling of this story, I know that Tamar’s dream is inextricably linked to the “I have a dream” message that President Obama will present on this day as we in America (and around the world) celebrate the 50th anniversary of Martin Luther King’s timeless “I have a dream” speech.