In the city-state of Adullam and comfortably away from Ya’akov’s influence, Yehuda prospers in business and marries Illit, a foreign woman who bears him three sons.

Tamar, born from the roots of an ancient family, grows up and her destiny becomes bound with the family of Yehuda.

In Yehuda’s new life, the past eats away at his happiness, and his malaise comes to a head with the marriage of his first-born son, Er, to Tamar. 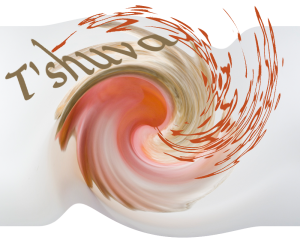 Through a series of terrible incidents, Er and his brother Onan die, leaving Tamar a twice-widowed woman, publicly dishonored by Yehuda and driven back to her father’s home. Yehuda himself becomes a widower when his wife dies in the wake of her own tragedy.

Again, a mysterious voice is heard, bringing Yehuda and Tamar together in a dance of sexual deception that fulfills a more important destiny.

About Book Three: Ge’ulah of the Judah and Tamar trilogy