The Story of Judah and Tamar

A trilogy of historical fiction from Genesis 38

by Joy Sikorski and Michael Silversher

A story fashioned from the pages of the Bible, a story of betrayal, deception and redemption! A story of real people living in an ancient time and place (the land of Kn’n, circa 1695-1649 BCE) whose choices echo throughout the ages; a story of the power of one man and one woman to change history: Judah and Tamar.

If the truth be told, had Tamar not seduced her father-in-law, Judah, he would not have become the man that he became, the man who, with Tamar, produced the lineage of King David and Jesus. Her life sets the stage for THE GREATEST LOVE STORY NEVER TOLD.

Book Two, Judah of the Terebinths, approaches the story from Judah’s point of view and reveals his struggle with guilt over having sold his brother, Joseph, and his frustrations with fulfilling his natural leadership role with the family of Jacob. Casting light on the choices that would determine whether he would become a righteous man or not, he is the first man in the Bible to admit that he is wrong and that the woman (Tamar) is right. The implications of his choices echo through the annals of the history of the Middle East and continue to impact the way we see the world. 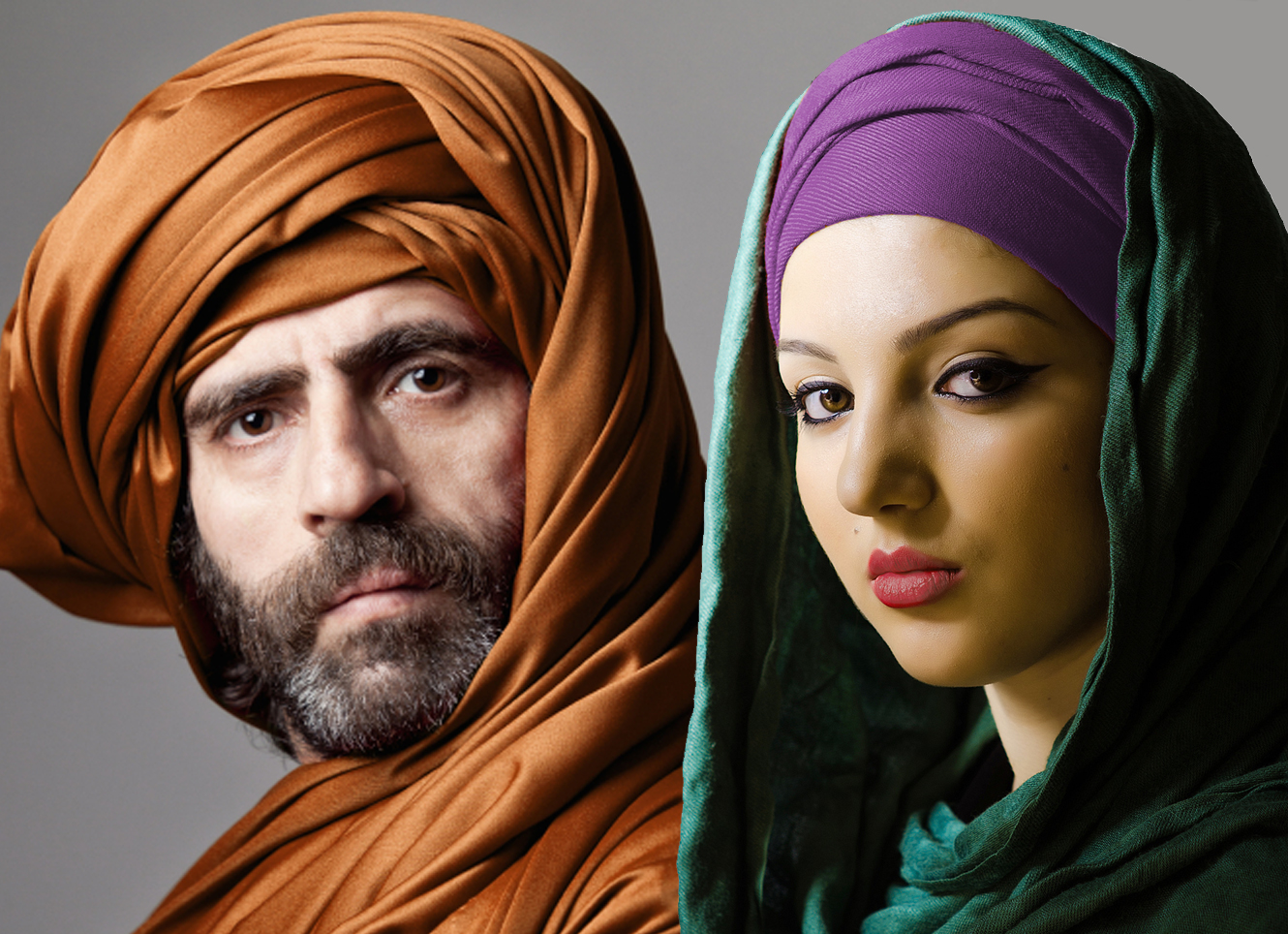 Using the tradition of midrash we tell our story from a new and modern perspective, focusing on the deeply interpersonal relationships between family members and how the individual choices of Judah and Tamar and others affect the future.